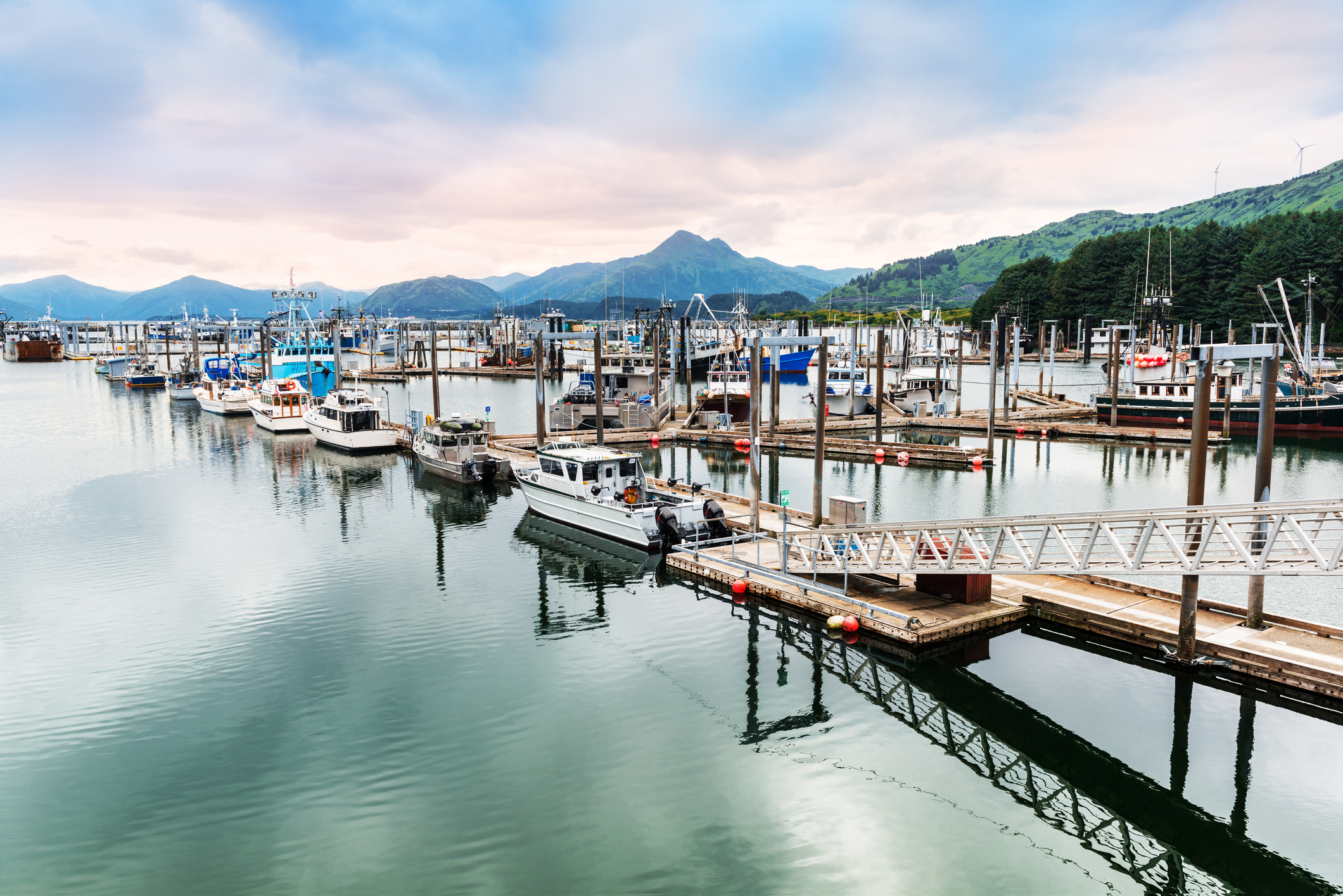 Aspen, Colorado, has been powered by a mix of 100% renewable energy sources since 2015. As a city heavily dependent on revenue from the skiing industry, Aspen decided to make the switch in an effort to mitigate the impacts of climate change.

Burlington, Vermont, became the first city in the U.S. to be completely powered by 100% renewable energy sources in 2015. Burlington’s nearly 43,000 residents receive their energy from a variety of renewable sources. The city estimates it will save $20 million over the 20 years by using renewable energy.

Georgetown, Texas, has been powered by 100% renewable energy sources since 2018, when it surpassed Burlington as the largest city in the country to be 100% renewable. The city decided to make the transition to clean energy in 2010, when students and university officials from Southwestern University asked city council to transition to 100% clean energy. Now, the city’s 74,000 residents receive their energy from several Texas wind and solar farms.

Greensburg, Kansas, has been powered by 100% renewable energy since 2013. After a tornado devastated the town in 2007, half the town’s 1,500 residents left. The remaining residents decided to make their town more sustainable by transitioning to 100% renewable energy—primarily wind power. Former Mayor Bob Dixson said the town realized that “the wind that destroyed Greensburg is also the wind that would make us energy sustainable.”

Kodiak Island, Alaska, has been powered by a mix of 100% renewable energy sources since 2014. Kodiak Island (pictured above) is the second biggest island in the U.S. and has a population of more than 13,000.

Rock Port, Missouri, became the first 100% wind-powered community in the U.S. in 2008. Rock Port, a small farm town in northwest Missouri with just over 1,200 residents, has 4 large wind turbines that provide the town with its energy.

These cities have all made the switch to clean energy—and you can too! Sign up for 100% clean, renewable energy to help protect our environment for years to come.