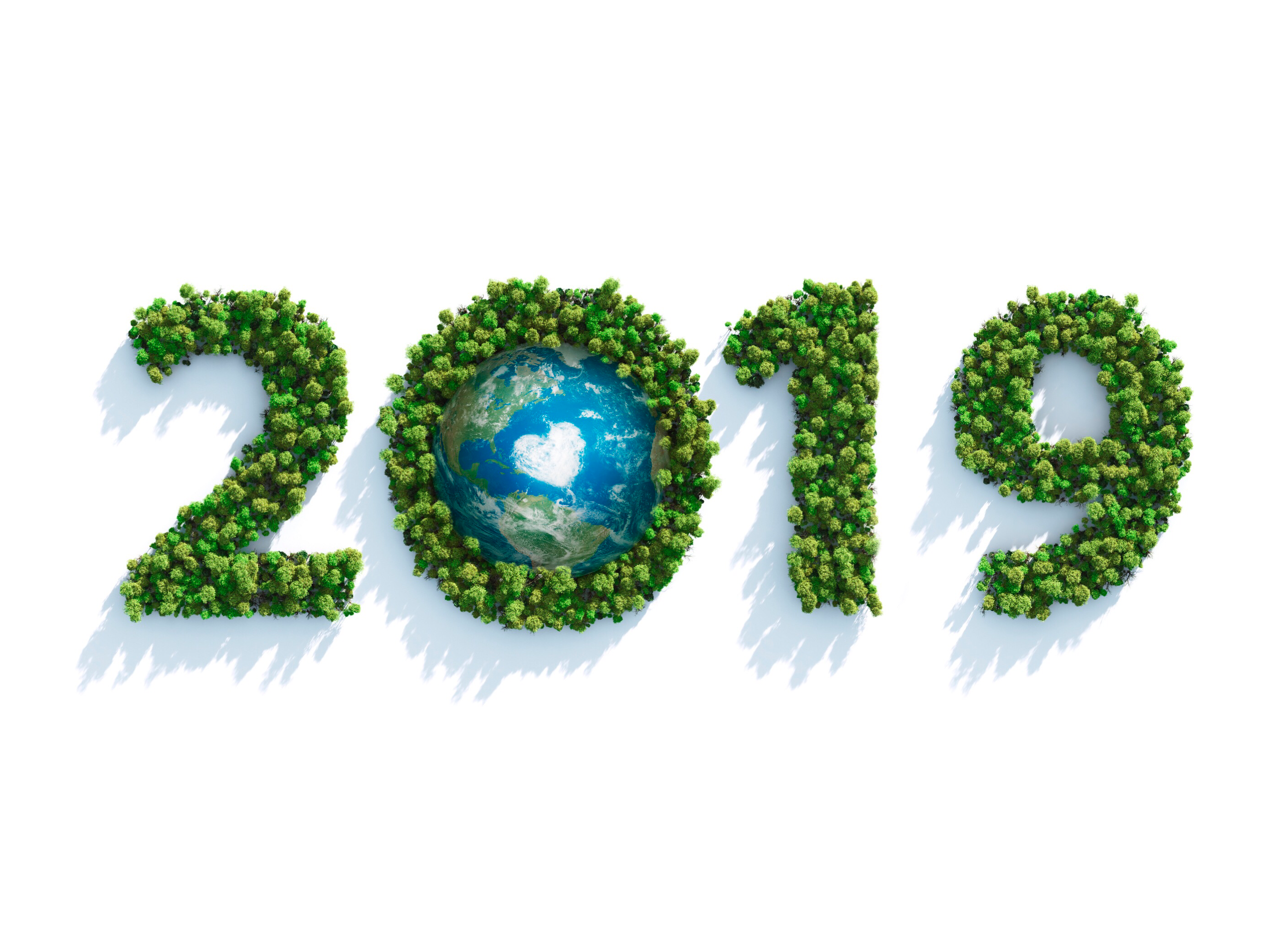 Happy New Year from CleanChoice Energy! 2019 has been an incredible year filled with many milestones and achievements, as people around the world are fighting to tackle climate change. Here’s a look back at some of the highlights from 2019:

The U.S. reached the 100 gigawatts of wind energy milestone
The American Wind Energy Association (AWEA) recently released a report stating that recent wind power installations have pushed the total capacity for wind energy in the U.S. above 100 gigawatts—enough to power 32 million homes. China is the only other country that has reached this 100 gigawatt milestone.

Greta Thunberg inspired more than 4 million people to strike for the climate
From September 20-27, 4 million people around the world participated in protests demanding urgent action around climate change. More than 2,500 events were held in 163 countries and on all 7 continents. In Germany alone, 1.4 million people took to the streets to protest. 16-year-old Swedish activist Greta Thunberg began her school strike just over one year ago; since then, she has inspired a global movement and sparked a deeper conversation about the urgency of action against climate change.

Ethiopia planted more than 350 million trees in a single day
On July 29, millions of Ethiopians volunteered to plant trees all across their country, planting 353 million trees in a mere 12 hours. The country aims to plant 4 billions trees this year to help reverse the effects of climate change.

With all the progress made and all the people around the world fighting for a cleaner planet, there’s much to celebrate as we wrap up 2019. Feeling inspired to do even more to help the planet in 2020? Check out our eco-friendly New Year’s Resolutions—or make the switch to clean energy today to ensure a cleaner tomorrow. Here’s to an even more sustainable 2020!