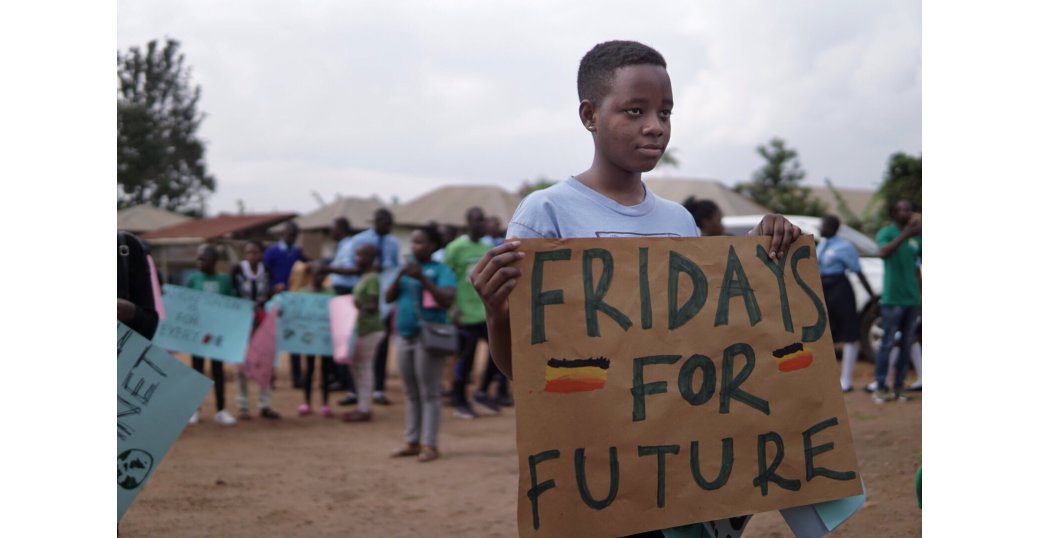 At CleanChoice Energy, we believe that we cannot have environmental justice without racial justice. We also believe not only that Black lives matter, but that Black voices matter—especially in the fight against climate change. Here are just 9 of the many Black climate activists, scientists, and environmentalists who are leading the fight against climate change and towards climate justice:

1. Dr. Ayana Johnson is a PhD marine biologist, policy expert, and conservation strategist. She is the founder of Ocean Collectiv, an organization that advances ocean sustainability with a focus on social justice, and Urban Ocean Lab, a think tank that focuses on climate policy and the future of coastal cities. Dr. Johnson works to highlight the connection between the ocean, climate change, and climate justice. Follow her on Twitter @ayanaeliza or Instagram @ayanaeliza.

2. Isra Hirsi is the 17-year-old daughter of Congresswoman Ilhan Omar and a prominent climate activist. She is the co-founder and co-executive director of the U.S. Youth Climate Strike, the U.S. branch of Greta Thunberg’s climate movement. Isra also advocates for more minority representation in the climate movement. Follow her on Twitter @israhirsi or Instagram @israhirsi.

3. Leah Namugerwa is a 15-year-old climate activist from Uganda who has become a prominent climate voice in her country. She participates in Fridays For Future school strikes every Friday and started a petition to President Museveni for Uganda to ban plastic bags. Follow her on Twitter @NamugerwaLeah or Instagram @namugerwaleah.

4. Mari Copeny, also known as “Little Miss Flint,” is a 13-year-old from Flint, Michigan. In 2016, she wrote a letter to President Obama about Flint’s water crisis, which inspired him to travel to Flint and gave Flint national attention. She distributes clean water to thousands of Flint residents each week and has partnered with a water filtration company that can provide the equivalent of 160 water bottles for every $1 donated. Follow her on Twitter @LittleMissFlint or Instagram @littlemissflint.

5. Mary Annaïse Heglar is the Director of Publications at Natural Resources Defense Council and a climate justice essayist. She has a podcast with environmental journalist Amy Westervelt called Hot Take, in which they look at media coverage of climate change with an intersectional lens. Follow her on Twitter @MaryHeglar and Medium @MaryHeglar.

7. Dr. Robert Bullard is known as the father of environmental justice. He has written 18 books on environmental racism and other climate topics. He was named one of 22 climate trailblazers and one of the 100 most influential people in climate policy. Follow him on Twitter @DrBobBullard.

8. Vanessa Nakate is a 23-year-old climate justice activist from Uganda. In January 2019, she began a strike outside the Ugandan parliament to protest climate inaction—and was the sole protester for several months. She also founded the climate action groups Youth for Future Africa, Rise Up Movement, and 1 Million Activist Stories. Vanessa has spoken at COP25 in Spain and the World Economic Forum in Davos. Follow her on Twitter @vanessa_vash or Instagram @vanessanakate1.

9. Vic Barrett is a 21-year-old climate justice activist. After his home in New York was flooded by Hurricane Sandy, he felt inspired to take action against climate change. Vic and 20 other young people decided to sue the U.S. government for its role in the climate crisis by supporting the fossil fuel industry. The ongoing case, Juliana v. United States, is based on the belief that a safe and livable climate is a constitutional right. Follow him on Twitter @vict_barrett or Instagram @vicbarrett_.

These leaders and so many more are starting important conversations about a wide range of climate-related issues—especially in the renewable energy industry. To learn more about some incredible environmental advocates, check out the renewable energy leaders we celebrated this past Black History Month.