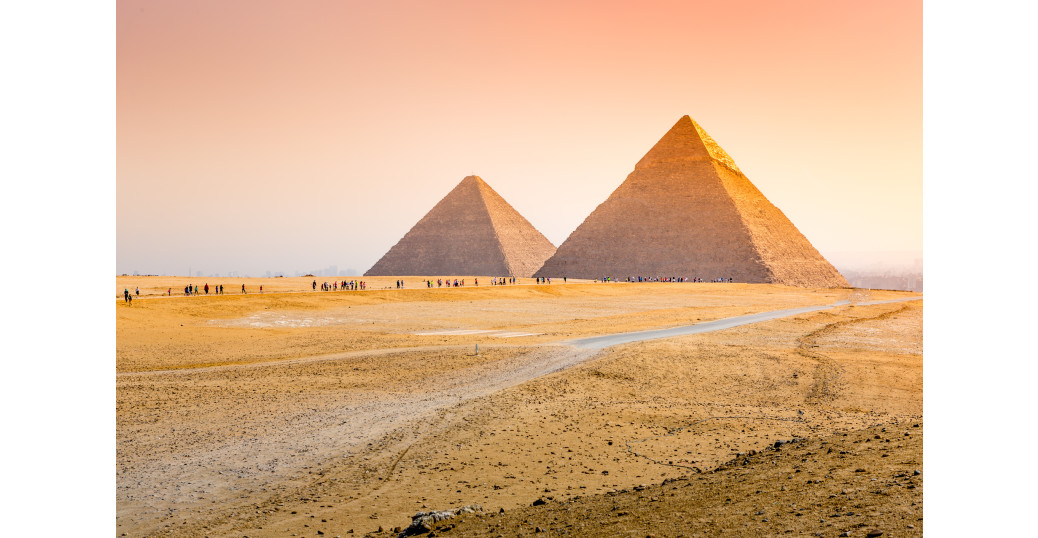 Solar energy is often seen as futuristic technology. But what people often overlook is that it is also the technology of the past.

Before civilizations came to rely on fossil fuels for energy, electricity, and heat, they relied on the sun for the comforts and necessities of life.

Many ancient cultures revered the sun as the most powerful element in their world. Some of them erected impressive structures to track its movements: pyramids, standing stones, and enormous earthworks. But did you know that many ancient people also harnessed the warmth and power of the sun?

Using knowledge of the sun, climate, and prevailing weather patterns to make houses energy efficient is part of what makes modern homes comfortable and helps them reduce their carbon footprint. It’s a forward-looking technique, but we are also increasingly finding that it’s a mindset which has been built into traditional home structures going back millennia.

Ancient Egyptians are the first people known to use solar energy on a large scale to heat their homes. They designed their houses to store the sun’s heat in the building walls during the day, which would then release after the sun went down as a way to regulate the temperature of the home during cool desert nights. The ancient Greeks, Romans, Native Americans, and Chinese also used similar techniques to help regulate the temperature in their homes.

No lesser scholar than Socrates taught classes on the art of passive solar architecture—how to build houses and other buildings to best take advantage of the sun’s light and energy. Greek houses and bathing buildings were built with large windows facing south to take advantage of the strongest sunrays for the longest possible period. Ancient Greeks also insulated their houses on the north walls—the ones that got the least amount of sun and bore the brunt of cold northern winds—to keep them warm in the winter. The Greeks built these principles into their planned cities throughout Europe and Asia, structuring them so that every house and building had access to ample sunlight during the winter months.

The Ancient Romans used many of these same techniques in their famous baths. Baths were heated using wood-burning stove systems—hypocausts—with passages to conduct the heat up to the baths and steam rooms. But Rome became so profligate in its wood use that citizens had to turn to other sources of energy as wood became scarce. Often, the  southern walls of bathhouses consisted entirely of windows, and that passive solar energy significantly cut down on the amount of wood a bathhouse had to burn.

It wasn’t just the famous Western civilizations that benefited from solar power. The Anasazi culture in the American Southwest used passive solar principles to warm their cliff dwellings in the winter and shade them in the summer. The cliff houses of Mesa Verde are almost perfect examples of how to situate a house to take advantage of the seasonal changes in the angles of the sun.

Similar principles show up in traditional Chinese buildings, especially in the cooler northern part of the country. Prehistoric Chinese houses show that often the only opening would face south—to keep out cold winds and take advantage of any sun that shone.

Humans have turned to the sun for warmth and energy for millennia. Relying on the sun and other renewable sources for energy isn’t just the best way to build a safe, clean future; it’s also a way to recognize and honor the many civilizations that have come before us.

At CleanChoice Energy our mission is to make clean energy a reality for all. We’re proud to make it easy to source 100% wind and solar power for homes and business. Help us make 100% clean energy a reality by referring your friends and family today. As a thank you, we’ll send you both a $25 VISA gift card. Together we can create help create a livable future for all. Refer today!