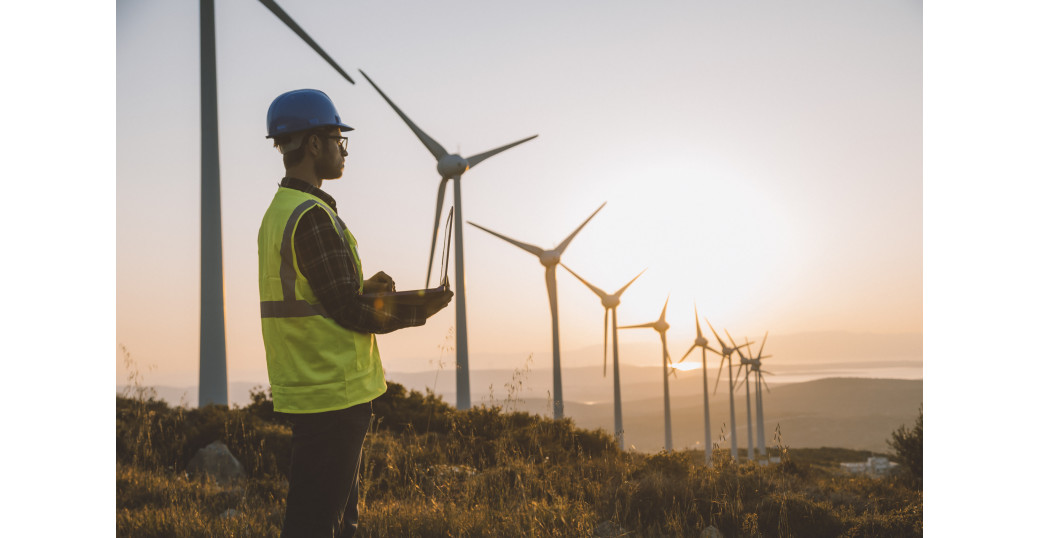 As cities and states across the country work to reduce their carbon emissions, many are shifting away from fossil fuels and towards renewable energy. Many experts say that transitioning to 100% clean energy from sources such as wind and solar will be a crucial step in reducing our carbon emissions. But what does this mean for current and former fossil fuel workers?

The Rise of Renewables, The Fall of Fossil Fuels

The clean energy industry is on the rise. Wind turbine technicians and solar panel installers are currently two of the fastest-growing jobs in the country, with that growth expected to continue in the coming years. E2’s Clean Jobs America 2020 report found that nearly 3.4 million Americans work in clean energy, outnumbering fossil fuel workers by 3-to-1. The report also found that renewable energy has been one of the nation's strongest sectors since 2015, adding jobs 70% faster than the overall economy over the last five years.

As renewables rise and fossil fuels fall, there will be a major reshifting in the American workforce. Luckily for current and former fossil fuel workers, jobs in renewable energy may be a great fit.

The rapid growth of renewable energy will require a rapid filling of thousands of clean energy jobs—and few groups of American workers are better candidates for those jobs than fossil fuel workers.

Coal miners and oil workers are skilled technical workers who are already familiar with operating complex machinery and equipment safely. That technological expertise, plus their aptitude for mechanical work and their additional relevant skills, primes these workers to succeed in solar and wind energy jobs. In fact, renewable energy companies are already recruiting coal miners based on their work ethic and technical and mechanical skills.

The Many Benefits of Renewable Energy Jobs

In addition to jobs working directly in the renewable energy industry, the transition to clean energy also provides the opportunity for current and former fossil fuel workers to fulfil another important role: plugging abandoned oil and gas wells.

Oil and gas wells continue to release pollution even after they are retired. According to the EPA, there are more than 2 million unplugged, inactive wells across the country, which emit as much carbon pollution as 2.1 million cars per year. Plugging these abandoned wells is a necessary step in order to reduce their pollution, and it also could create tens of thousands of jobs.

Whether working directly in the renewable energy industry or working to plug abandoned oil and gas wells, clean energy jobs offer the opportunity to perform meaningful work by powering our country and our communities while simultaneously protecting our planet from climate change.

Clean Energy Jobs In the Heart of Coal Country

Many Americans who live in communities that have been reliant upon fossil fuels for decades may feel concerned about what the transition to renewable energy might mean for their family and their communities. Fortunately, people in these communities have reason to be optimistic.

We Need A Just Transition

At CleanChoice Energy, we support the growth of clean energy jobs by sourcing electricity from wind and solar farms located in the regions where our customers live and advocating for the development of clean energy at the state levels.

You can be part of a cleaner future today by choosing clean energy for your electricity. Sign up for 100% pollution-free renewable energy today with CleanChoice Energy.